Any physical part or assembly used to create video. 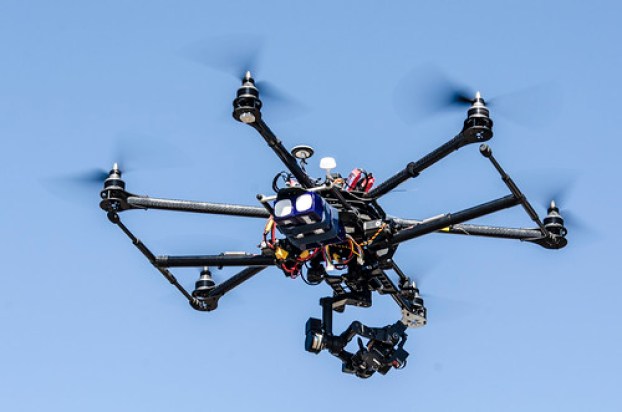 All of the video ever created required the use of Video Equipment, Video Hardware, and Video Software to create it and host it; in some cases it needed some Video Services as well.

Video can be done with personal equipment say a smart phone or it can be done using Professional Camcorders, Studio or Industrial Cameras to everything in between. When it comes to Video and Video Equipment the sky is the limit.

Take a look at Time Square in New York City now there is some serious Video Equipment.

How about the major Production Firms and Broadcasting Companies like Warner Brothers, NBC, CBS, ABC, your Local Television Channels, the Satellite Companies like Dish Network, and DirecTV , the Cable Service Providers like Comcast, and Time Warner, Satellite Internet like Space X, the Local News Channels, The Global News Channels like CNN, for that matter All the video on the internet like YouTube, YouTube Live, Google Hangouts’ on Air, and Goole Hangouts’, Netflix, Hulu Plus on Amazon Fire, FaceBook, Video Conferencing like Skype, and countless others you see or don’t see requires serious video equipment. Yes again everywhere you look you can find video equipment.

Some more examples of Video Equipment are things like…

As we can see Video Equipment is quite extensive but you can make darn nice high quality HD videos with a Kodak or Flip Pocket Video Camera for less than $100. If you have a smart phone or ipad that may be all that you need.

For a few hundred bucks you can step up say to a GoPro Hero and look out the quality will amaze you.

There is something for everyone. Besides you don’t need to buy new equipment a good look around coupled with a little research and you may find some great video gear at a true bargain possibly online at Craigslist.org, Ebay.com, Amazon.com, etc. or maybe at a camera store, pawn breaker, thrift store, penny saver, etc. As people move up in new equipment they sell perfectly fine equipment sometimes at a real bargain. Besides what do you really need to get the job done that you have in mind.